Imperial Valve is a relatively young company and therefore has a short history. The company was founded in 1992 as a subsidiary of De Gidts & Feldman. The product range of Imperial Valve consist of double block & bleed valves, manifolds and instrument enclosures. Initially, the complete range of products of Imperial Valve was manufactured in Winsford, UK. Since 2004 the production has expanded considerably, and production sites are now situated in different locations in Europe. Over the years, Imperial Valve kept expanding and the company has gained a strong market position. In 2010 Imperial Valve B.V. started to form an international network of carefully selected distributors, to meet the growing demand for export. The international distributors are situated close to the customers, speaking their language and understanding their local challenges. Bar stock needle valves are designed for operation up to 10,000 PSI rating. With standard PFTE stem packing & self centering non-rotating stem, our needle valves give in service total sealing security and easy manoeuvrability. 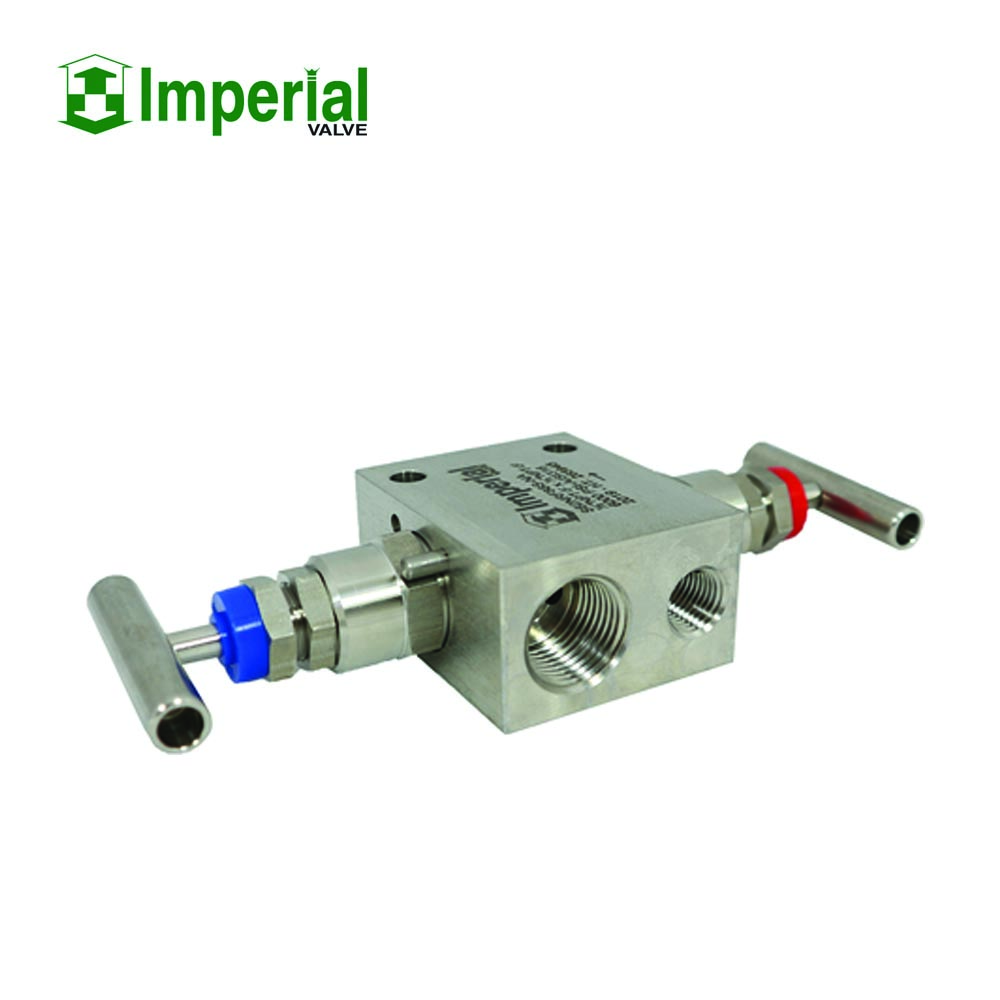 This series of 2 Valve Manifolds combines valves into one block to perform isolation, bleed and calibration of pressure transmitters, gauges and switches. Process, Instrument and Vent connections can be provided in a variety of sizes and threaded forms including NPT, BSPT and BSPP. Several models of brackets are supplied to realize the installation both on site and on panels.

The 3 Valve Manifolds, that concentrate the functions of isolation and equalizing in a single block, are used with differential pressure transmitters and gauges. They are designed to allow both direct and remote mounting. Mounting brackets are available on demand. 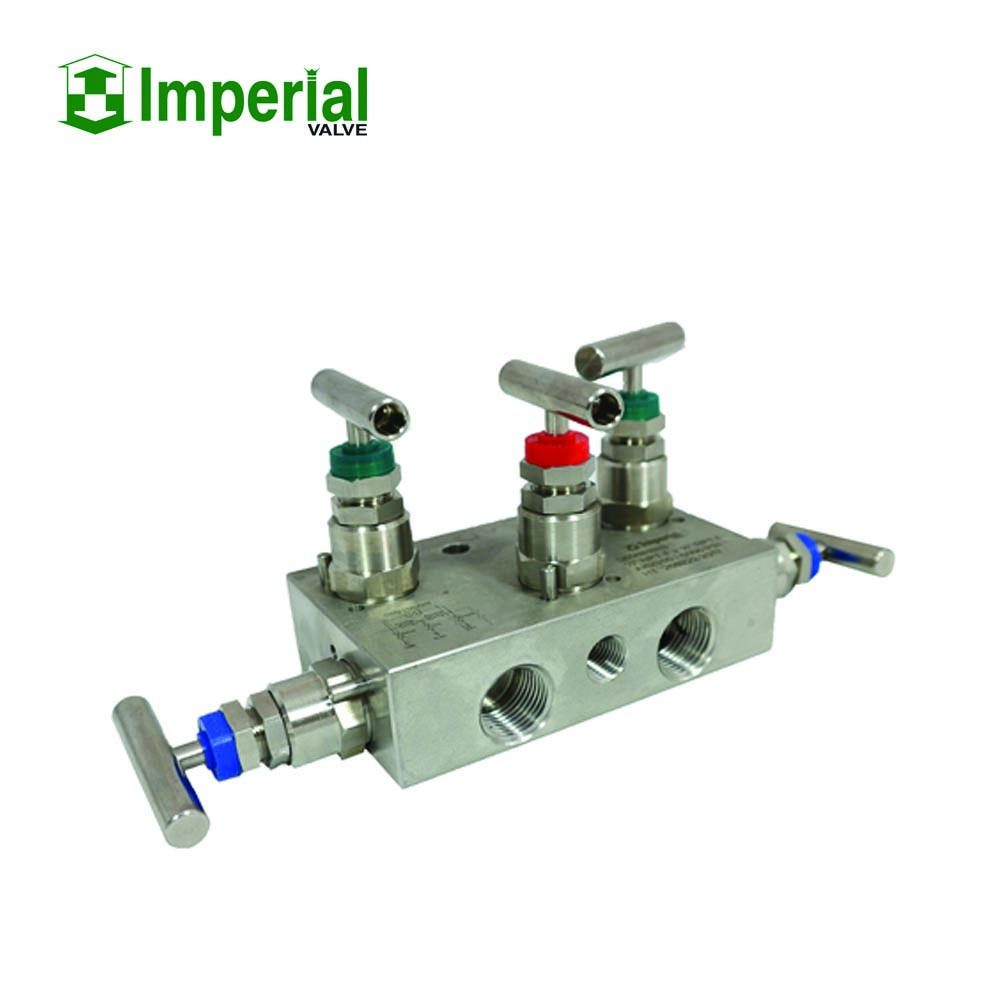 The 5 Valve Manifolds that concentrate in a single block the functions of isolation, equalise and vent are designed to allow both direct and remote mounting. Mounting brackets are available on demand. 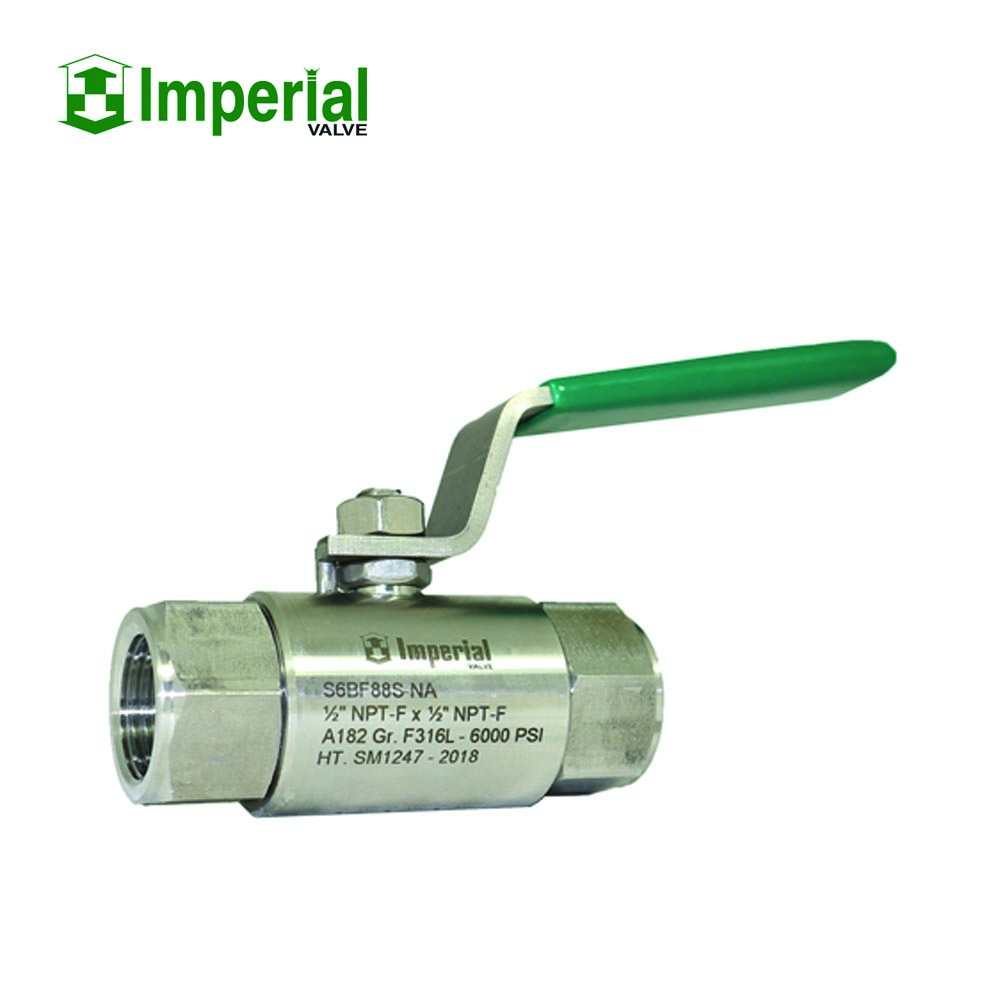 The three piece ball valves are designed to give higher strength and integrity by using the same dynamic multi-ring gland system as in the needle valve, which when combined with the anti-blowout back seating stem, guarantees resistance to all operating processes and pressures. 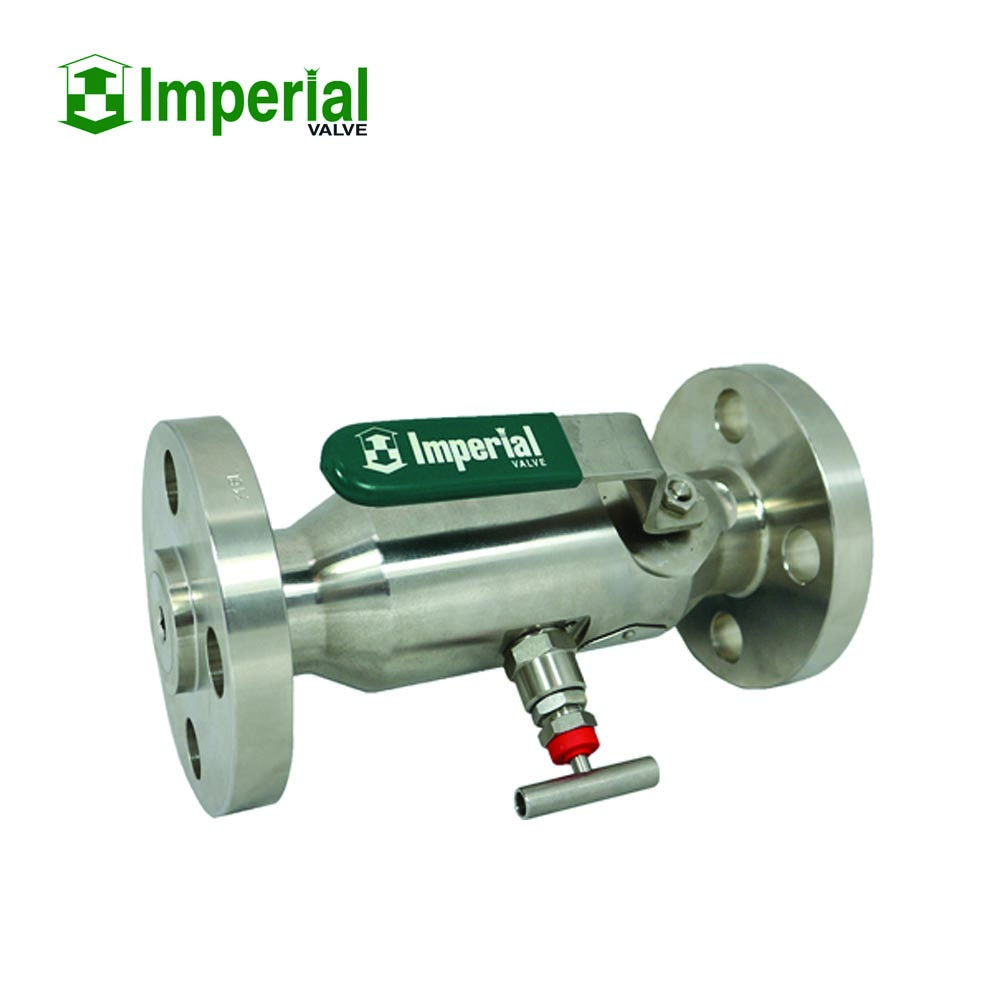 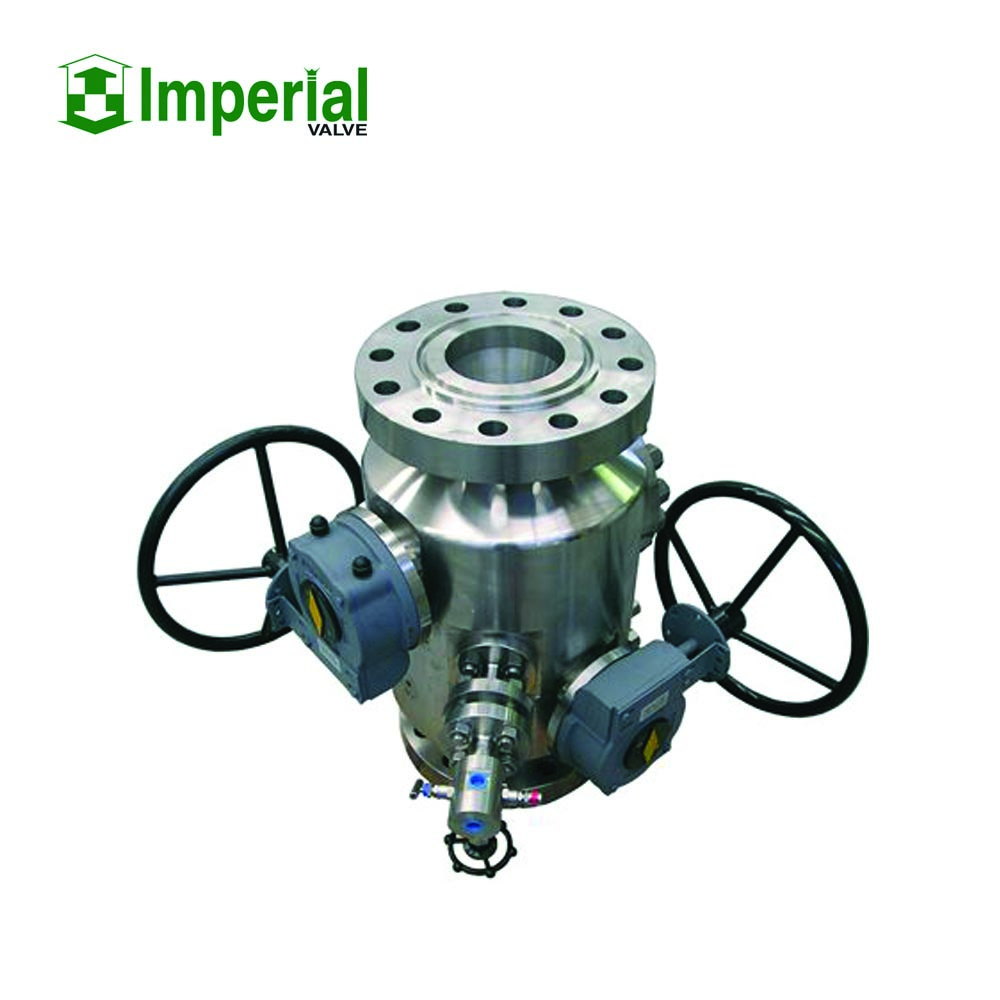 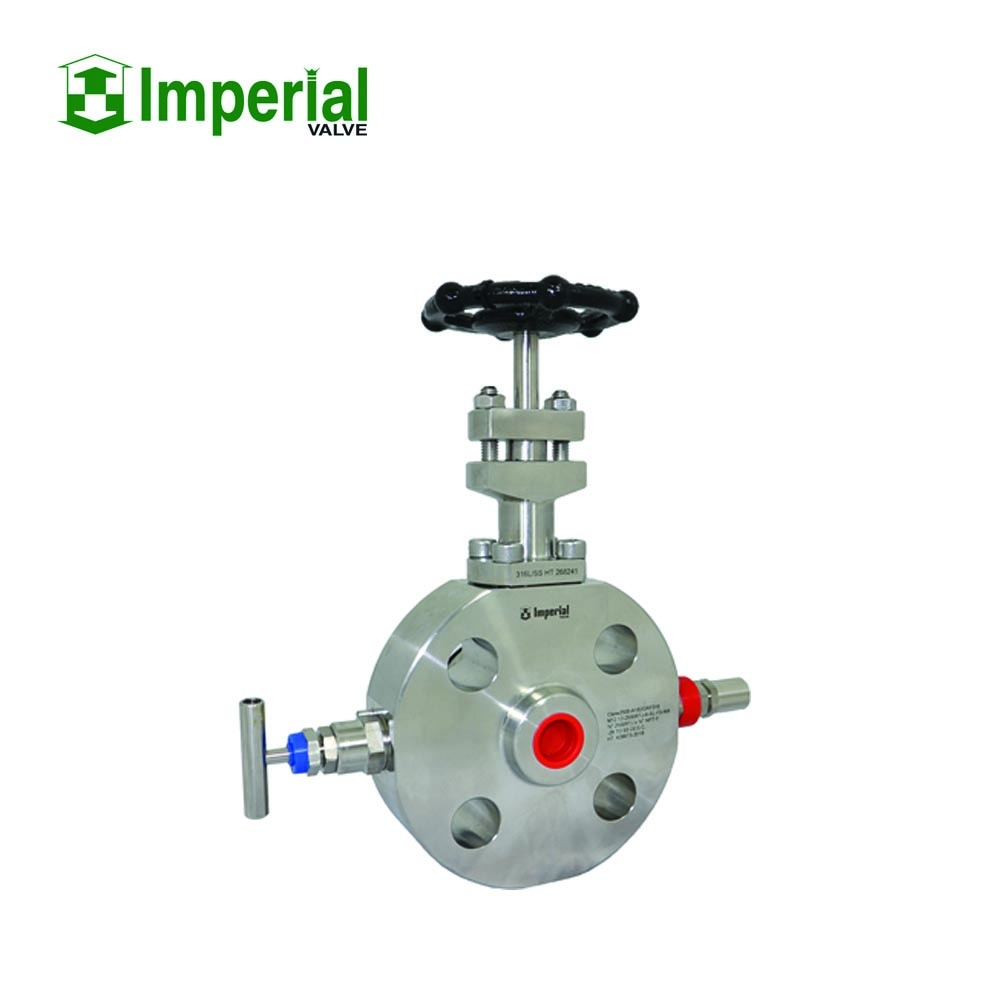 The Double Block and Bleed Monoflange represents a true technical and economical innovation. Differently from the old system composed by big size block valves, safety and on-off valves, draining and sampling, these monoflanges allow to reduce costs and spaces. The monoflanges can be realized in traditional AISI 316 L as standard or exotic materials when required. They have compact dimensions with consequent reduction of assembling costs.